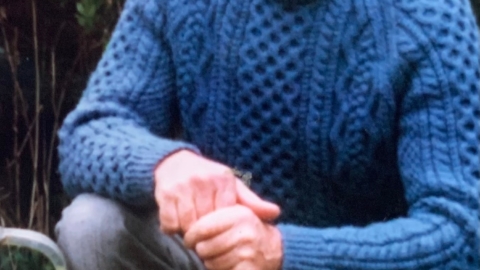 Parnells have just been been informed of the passing of Mike O’Mara (Barnet, formerly Clonbur, Co Galway).  Mike was a former player and a current club Vice President.

Mike will be greatly missed by his wife, Anne (nee O’Shea), extended family and friends.  Our deepest sympathies are extended to all, Mike will always be remembered by Parnells.  May his gentle soul rest in peace.

Funeral details:  27th April at 11am at Mary Immaculate & St. Peters Church, 63 Somerset Rd, New Barnet EN5 1RF followed by a private cremation.  Due to government guidelines, attendance at the funeral is restricted but Mass shall be streamed on the Church website.