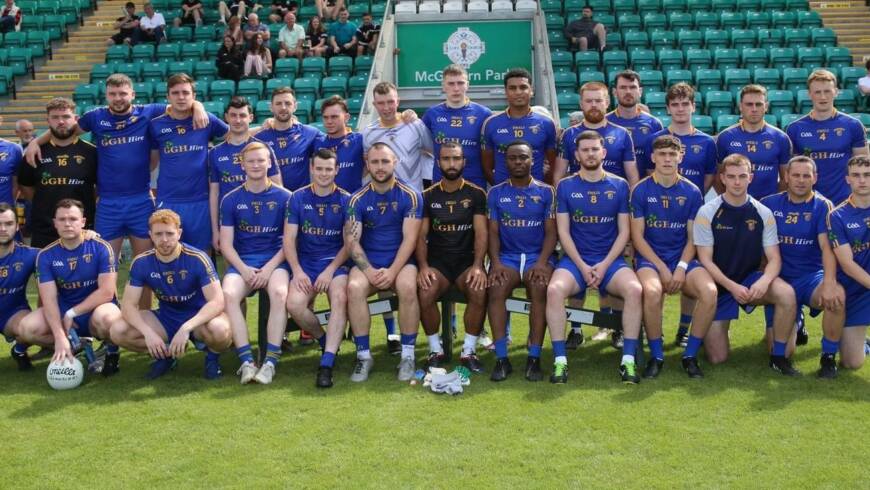 On Sunday the 21st of August, Parnells achieved an emphatic win by beating Harlesden Harps in McGovern Park, Ruislip 2-15 to 1-08.  Following on from this, Parnells now meet Garryowen in the final on the 4th September, in the same venue at 4pm.  The club is extremely proud of what has been achieved thus far and congratulate the management team and all the players at both levels.  The combined strength has been evident all year and everyone involved deserves a mention.

The support we have received off the field of play has been magnificent and hope that everyone will be able to attend and cheer on the team from all sections of the club along with friends and family.