By Irene Sheridan Sun 23rd May 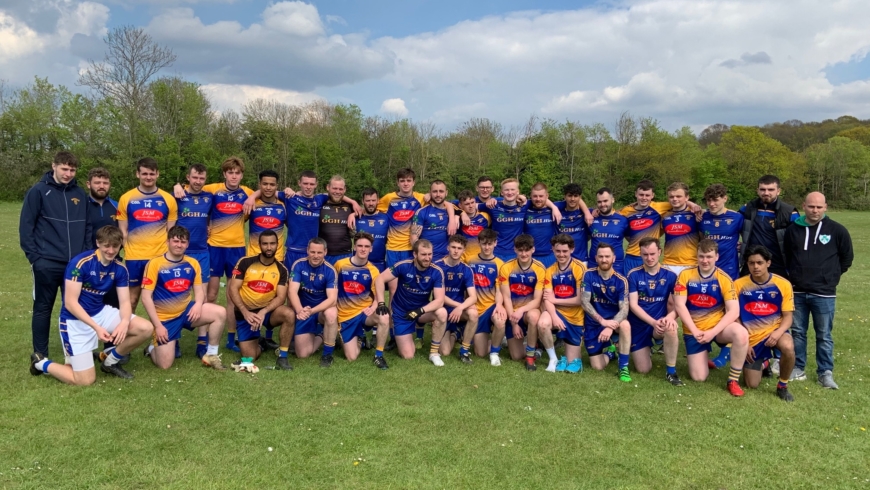 Parnells are fielding two men’s team this season and continuing with our Junior ‘London born’ team to enable our young lads to participate in a competitive mode (as in 2019) having played with our youth section for the majority of their young lives.  This has been and will continue to be part of the club’s development plan alongside attracting players from all countries, welcoming players from different backgrounds and cultures. 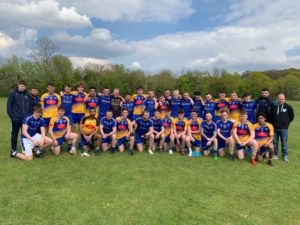 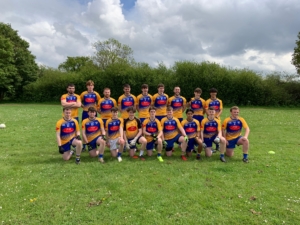 The London County Board enabled both teams to play in Division 3 (with one team relegated from Div. 2 in 2019) and the first game saw the more experienced players take on a very sharp and determined Harlesden Harps team.  A good game but with not enough scoring opportunities or conversion of points, we weren’t able to challenge the Harlesden Harps dominant score line.

Then the historic game where both teams had to play each other in a competitive game, a daunting challenge for the players and the management team.  Both teams were winners on the day!

With training and games under our belt, we were ready to take on Dulwich Harps in last year’s Intermediate Championship Semi-final.  The squad however was suffering from injuries and missing players.  However, you couldn’t fault the effort on the day but the win escaped us.

Our most recent game saw the very youngest players play their first adult competitive league match and it was initially a baptism of fire.  The oldest player on the starting team was 21 and 8 players were U18.  It was a tough task for many of them playing much older, more physical and experienced players but they did not shirk from their responsibilities and showed grit and determination.  When they came out for the second half, they were more settled and balanced and the scores came.  Although they lost the game they won the second half and can be very proud of themselves.

So we continue with the league and prepare for our cup and championship games.  We are looking forward to our players returning from injury and university and all learning from the their first matches.

The Youth Section have welcomed back their players and families in abundance.  They have missed the Gaelic and every Wednesday and Thursday, training is packed.  Some games and blitzes have taken place and the coaches are all working on their skills.  The weather hasn’t deterred them and it is great to see everyone out and enjoying themselves.

Keep and eye out for communications on here and direct from the Committee and Coaches.  There will be lots of Gaelic to watch and I think everyone agrees, it’s great to be back, sunshine or rain!